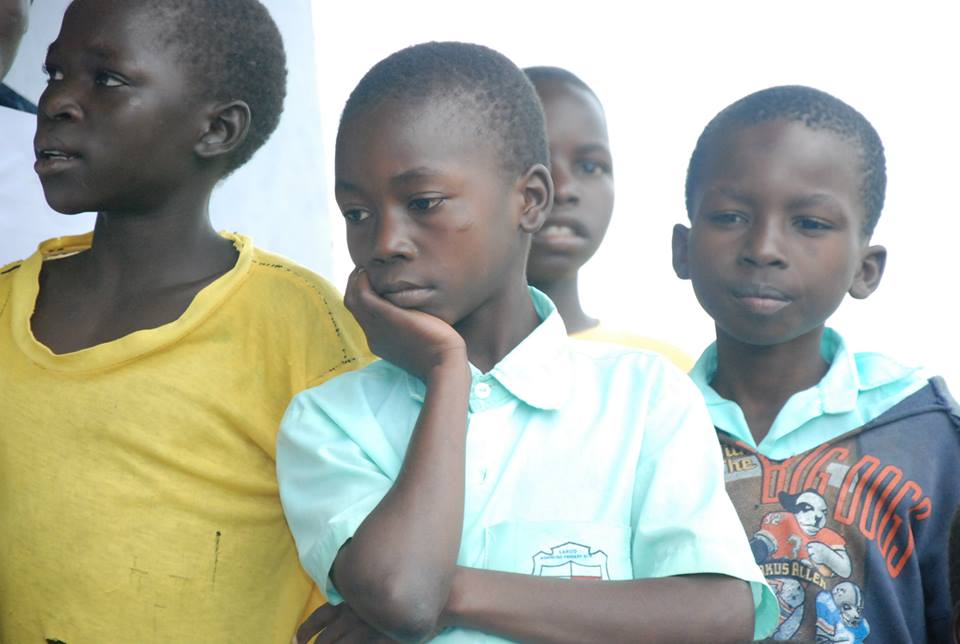 At the beginning of the new millennium, world leaders gathered at the United Nations headquarters to shape a broad vision to fight poverty and launched eight Millennium Development Goals (MDGs) for the period of 2000 to 2015. Uganda has achieved 33 per cent of the targets with progress on access to HIV/AIDS treatment, and a reduction in incidents of Malaria and other major diseases. But several Millennium Development Goal targets in health and education were not reached.

Education as a tool to achieve social-economic progress

For this low-income country with a population of more than 39 million inhabitants, 26 per cent of whom were under the age of 15 in 2015, expenditure on education is needed. The Ugandan government introduced Universal Primary Education (UPE) in 1997, which led to a more than threefold increase in total primary school enrolment, from 2.7 million in 1996 to 8.5 million in 2013. However, not 100 per cent of children of school-going age are attending school. In 2013, the attendance rate was 82 per cent and the gross primary completion rate reached only 72 per cent of all 12-year-olds in 2014. If children cannot attend school, it’s often due to expenses on scholastic and non-scholastic materials such as stationary, meals and uniforms that they can’t afford to pay. Worrisome dropout rates are also due to socioeconomic status, long distances to school, obligations towards family businesses or farms, and social stigma and exclusion experienced by young people suffering from mental illness.

To transform this disempowered group of individuals into a future productive force, education and training are crucial. As we cannot ensure that former child soldiers and all people conscripted in war complete a full course of primary schooling, at least we should ensure that we provide them with basic and useful skills. Education provides employment to youth suffering from mental illness, victims of war and women returnees and will improve their quality of life.

Since 1996 and the first Initiation of Mental Health Reforms to decentralise services, Uganda has come a long way in its recognition and treatment of mental health problems. Nonetheless, many challenges remain, as we highlighted in the blog post “Mental illness as an enormous disease burden in African societies”.In addition to mental illness, Ugandans suffer from other diseases that receive much more attention than the former. Firstly, malaria remains one of the most deadly diseases in the country. With 9 to 14 per cent of inpatient deaths and 19 per cent of children aged 0 to 59 months who have tested positive for malaria by microscopy in 2014, the aim is to reach the pre-elimination phase by the year 2020. We are pleased with the significant strides that have been made to control malaria thanks to the Uganda Malaria Control Strategic Plan (UMCSP) 2014/15 to 2019/20. The different strategies outlined in the plan include Indoor residual spraying (IRS) of the walls of houses with insecticide, integrated community case management (iCCM) where children under 5 are treated for malaria, pneumonia and diarrhoea by village health teams (VHTS) and, in recent years, a nationwide campaign distribution of long-lasting insecticidal nets (LLINs). 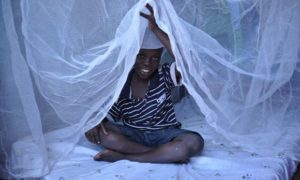 Secondly, important progress in the fight against tuberculosis (TB) has been made with the prevalence and mortality rates reduced by 50 per cent between 2001 and 2011. 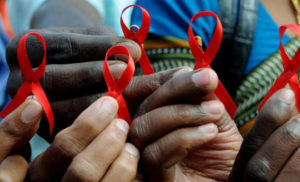 Thirdly, Uganda has experienced an HIV/AIDS epidemic for more than two decades that initially decreased in prevalence of cases between 1992 and 2005 and then increased again with a prevalence rate of 7.3 per cent among 15 to 49 year-olds.

Although efforts have been made to increase spending on health in Uganda, households and, more specifically, people suffering from mental disorders lack access to the right health services.

Hence, UN agencies and charities like IamSCS should encourage the delivery of key health services to support disease prevention and treatment by the public health sector, and the private not-for-profit and private for-profit sectors that exist in Uganda. For instance, family planning and reproductive health services could be implemented on a larger scale. With this strategy, each family would take better care of the children they already have. For households with mentally ill individuals, family planning will mean more time and effort dedicated towards their recovery.

Encouraging a robust and durable recovery

Many people continue to struggle in the aftermath of the civil war and there is still a lot more to do to promote good health. As it’s widely admitted that poverty is both a cause and a consequence of poor health, reducing poverty, improving nutrition and making sure people have access to safe water, sanitation and education, as well as strengthening national health systems, is of the utmost importance. By joining and donating to IamSCS, you can help these individuals recover and build a sustainable future for not only themselves but also their country. Thank you in advance for your much-needed support!