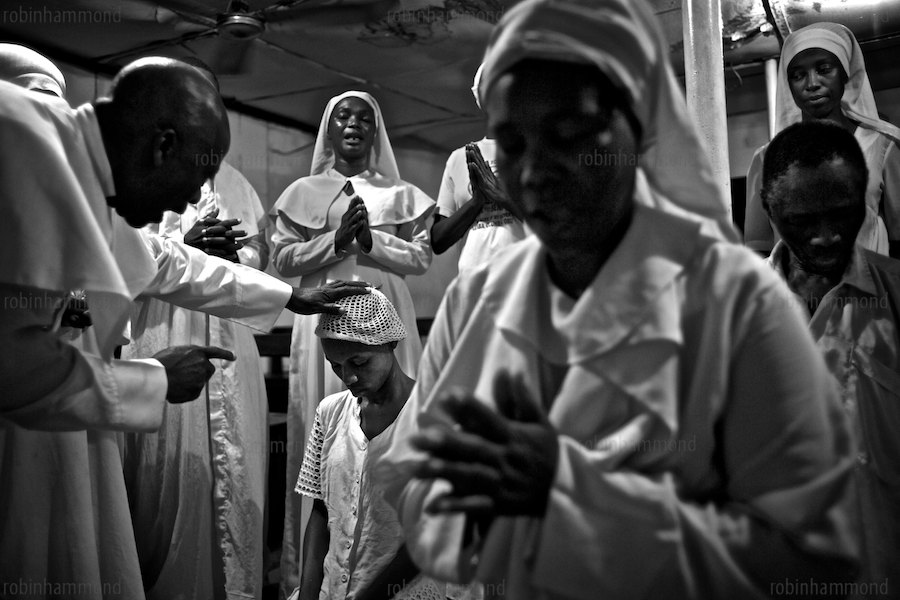 Yet, with millions of people affected by mental illness in Africa and given the unfortunate ramifications on their education and employment opportunities, there is a great urgency to deal with the issue of mental problems. Before talking about the different treatments, let’s first understand the characteristic features of such illness. 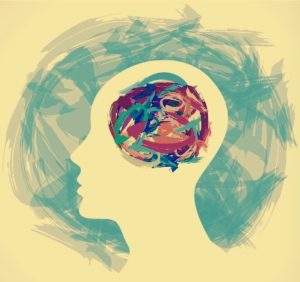 According to the World Health Organisation (WHO), mental illness includes such conditions as anxiety, depression, schizophrenia, intellectual disabilities and bipolar disorder. These different types of ailments are linked to abnormal thoughts, emotions, behaviour and relationships with others.

In Africa, depression is the mental health problem that affects most of the population, particularly women of reproductive age as here the rate of depression is twofold higher compared to that of men. The depression epidemic means that people experience sadness, loss of interest or pleasure, feelings of guilt or low self-worth, disturbed sleep and/or appetite, tiredness, and poor concentration. The impact of depression on the lives of people can be very damaging as it can deprive them of the ability to cope with daily life and can lead them to commit suicide.

More specifically, a considerable segment of the population in Uganda is vulnerable to mental illness due to socioeconomic stressors such as hunger and poverty but also due to civil war. The most frequent diagnosis in conflict-affected societies is post-traumatic stress disorder (PTSD), with people suffering from intrusive memories, avoidance of circumstances associated with the stressor, sleep disturbances, and lack of concentration.

People with such conditions require medical treatment and also other forms of healing. According to the WHO, only 15 per cent of Africans with a mental illness reported receiving treatment in 2016, which means that 90 million people had no access to effective treatment that year.

One of the causes of the privation of treatment is its cost. Without insurance coverage for mental illness, people have to resort to alternative methods of payment. For instance, to meet the costs of treatment, families can sell their assets but, as the treatment is expensive and long term, they can be left with the triple dilemma of ‘assetlessness’ where they lose their assets, fail to complete the treatment regimen and fail to meet their basic needs. Another cause of limited access to mental health treatment is a lack of mental health services in the areas in which patients live. And when such facilities do exist, the quality of the treatment cannot be guaranteed. In fact, many mental health services are characterised by inadequate practises that jeopardise the lives of their patients.

In order to treat mental disorders and illnesses, one of the important recommendations by the WHO is to integrate mental health care into primary medical care for general health workers. After all, addressing depression shouldn’t be an isolated action. National policies have to invest in HIV prevention and education as well as in the creation of job opportunities. They should also invest more in skills development, as the insufficient number of mental health specialists hinders people’s access to appropriate care.

The basic principles of psychological first aid (PFA) are to provide both psychological and social support to people who are very distressed. PFA includes needs and concerns assessments, professionals – or non-professionals – who listen to, comfort, protect and inform the public about services and social support networks. Moreover, it’s assumed that PFA is helpful for people’s long-term recovery as it makes them feel safe and hopeful. For instance, during the treatment, beneficiaries are free to talk about their financial problems due to a lack of employment or as a result of their difficulty to engage in livelihood activities.

In developing countries like Uganda, lack of neuroleptic drugs is a barrier to the treatment process of moderate to severe depression, for example. To heal people from the consequences of traumatic or stressful experiences, other treatment methods, especially therapies, are known to be effective.

Group Interpersonal Therapy (IPT) for depression consists of group sessions that last for 90 minutes during which 6 to 10 members are encouraged to talk about their problems and depressive symptoms as well as to support each other. 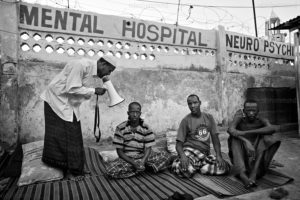 Your support has a snowball effect on people’s lives 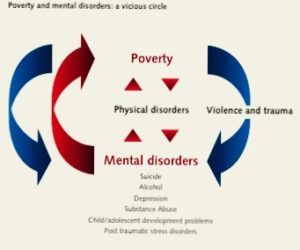 IAMSCS works on two main projects to break the vicious cycle of exclusion and poverty that people with mental disorders endure. An improved mind – free of mental health problems – provides former child soldiers and other victims of war with better physical health and better relationships. With sound mental health they can learn new skills that increase their productivity at work. Therefore, effective mental health treatment increases their chances of finding a job and playing full roles in their communities. By extension, thanks to the income and greater financial returns from their jobs, these individuals can see their living conditions improved and, ultimately, their country’s development. With your support, we can continue to address the issue of mental illness and lead our beneficiaries to a better quality of life. Thank you.