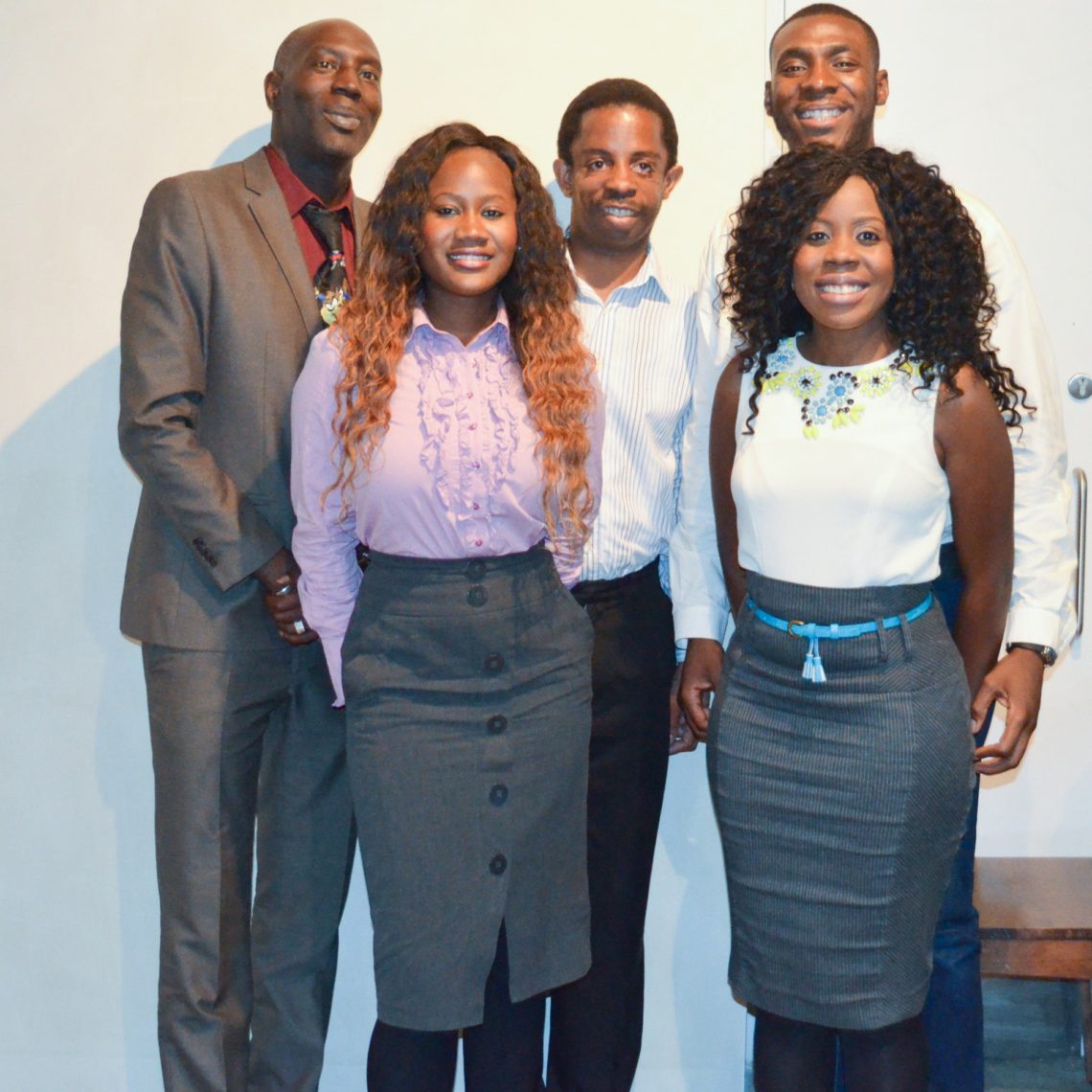 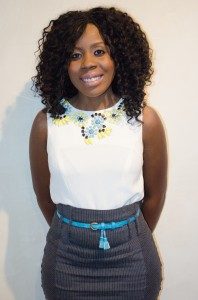 After University, I embarked on a three months journey working in the Human Rights and Economic Affairs Department at the Council of Europe, Strasbourg. This experience played a key role in my decision to pursue humanitarian work alongside my legal career.

I spent eighteen months at the Financial Ombudsman Service and after visiting Uganda in December 2013 and witnessing firsthand how child soldiers can be affected by mental ill-health and war trauma, I decided to set up an international charity to empower child soldiers and victims of war in Africa suffering from post-war trauma. 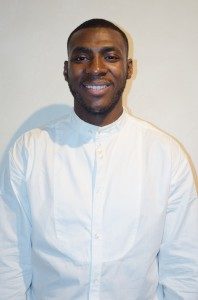 In my eleven and a half years as a charity fundraiser, I have worked for some of the biggest charities in the world such as; British Red Cross, Amnesty International, Friends of the earth, NSPCC, Plan International, World Vision, Women’s Royal Voluntary Service and Whizz-Kidz, to name but a few.

My journey has allowed me to meet some of the most inspiring, knowledgeable, and hardworking people globally. My passion for charities has grown over the years so the natural progression for me was to open up a charity with my wonderful wife. My role as the Chief Operating Officer of ‘I am Somebody’s Child Soldier’ means that the day-to-day operations of this international charity are my responsibility, entirely.

The plight of child soldiers is one that resonates with me, as I am of the mind-set that all children should have access to a bright future no matter their previous life experiences.

I earned certification from London’s College of Law Legal Practice Course, and hold a degree from The University of Kent in Canterbury.

My passion for ‘I am Somebody’s Child Soldier’ stems from my belief that every child has the right to go to school and to thrive in a life that is free from violence. I aim to stand for the voice of child soldiers globally and to empower and liberate them from mental health concerns and trauma.

Ultimately, I believe children should live a happy, innocent and normal life and enjoy their childhood. Mental illness in child soldiers and child victims of war has been largely overlooked over the years and I would like ‘I am Somebody’s Child Soldier’ to be known internationally for it’s vision and campaigns to eradicate the phenomenon of ‘child soldiers’. 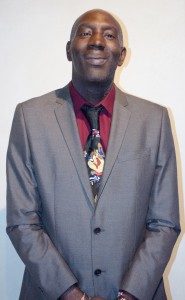 I believe that it is everybody’s duty at some point in their life to help people who are less fortunate than them. Being born and brought up in the UK, I feel extremely lucky. I honestly believe that there are millions of people in this world who would literally cut off a limb to be in our position here in the West. It is with this knowledge that I am able to maintain an extremely positive attitude to the work that we do here at ‘I am Somebody’s Child Soldier’.

My vision for ‘I am Somebody’s Child Soldier’ is to spread the work that we do for these underfunded and unique children suffering post-war trauma across all African nations. 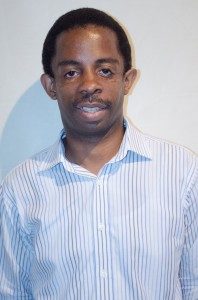 I have been involved in fashion for 27 years now and I have a lot of experience in the fashion industry. After finishing college, I spent the years that followed designing bespoke outfits for various clients of all nations and sizes. Now I have my very own fashion line and I specialize in glamorous red carpet gowns and tuxedos.

I have also made bridal dresses and recently took part in a challenge to design a bridal dress in 12 hours for ‘I am Somebody’s Child Soldier’. I actually successfully designed it in less than 12 hours! When I’m not busy doing charity work, I enjoy organising fashion shows and I have taken part in shows as far as Geneva.

My passion for ‘I am Somebody’s Child Soldier’ is because I firmly belief that every child deserves a childhood. I was once a mental health support worker and would like to empower these child soldiers and child victims of war so that each one of them grows up with happiness and closure from their past traumatic events.

Our Visionaries Journal
Posted on October 16, 2014