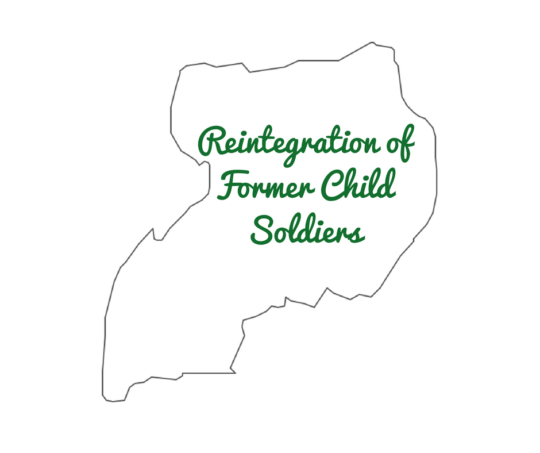 Young people are key actors in building a better society

The theme of this year’s International Youth Day on the 12th of August was “Youth Building Peace”, the aim of which was to promote the critical role of young people in conflict prevention and sustaining peace. This objective goes hand in hand with the World Programme of Action for Youth’s view that to foster peaceful, secure and inclusive societies, youngsters play a crucial role and their active involvement and participation in such an initiative must be promoted. At Laroo ADRA School where I am Somebody’s Child Soldier (IamSCS) focuses its work, young people cherish these ideas of peace, justice and freedom for all. 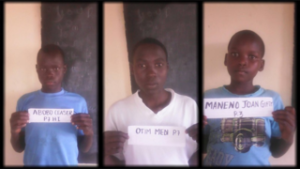 Meet three of our beneficiaries from Laroo ADRA School who dream of building a peaceful society.

Given the scale of the country, a large number of returning children and young people in Uganda are in need of urgent project-based interventions. Thus, the process of reintegration – as a means of absorbing back young men and women who participated in the LRA conflict into their original communities, homes and families – requires action at the national level as well as in local communities.

In order to engender the reintegration process, it’s essential to give youngsters access to basic social services such as health care and, specifically, psychosocial support, vocational training, entrepreneurship training, formal and informal education and/or life-skills training as well as access to food and shelter. Besides, the demobilised child soldiers should be offered social activities opportunities such as religious activities, sports, theatre groups, dance and cultural events. Another aspect of reintegration includes the contribution of the former child soldiers’ families and key community members in supporting and advising them in their return to civilian life. It should also be noted that these young people need to be connected with one another so that they can reach their full potential within their communities. In this regard, they can, for example, form small cooperatives of persons for starting up micro-enterprises.

Why do we urgently need to act?

Research shows that children who have been involved in conflict are thereafter more exposed to social and economic deprivation than their non-conflict counterparts. This harsh reality, coupled with high levels of emotional distress, means that they struggle to cope and shape their destinies. If they are not accepted by their family members and peers in their communities, it also leads to poor psychosocial adjustment and an inability to move on from the trauma caused by the war. If, on the other hand, children are favoured with school retention, community and family acceptance, they gain confidence and prosocial attitudes and behaviours. Subsequently, interventions around the socio-economic reintegration of former child soldiers is expected to have a long-term impact on their psychosocial well-being.

Together may we continue towards peace and stability 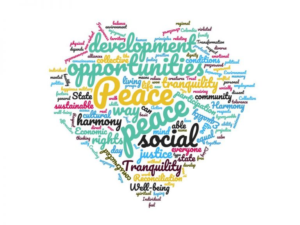 As mentioned above, sustainable development cannot be realised without the involvement of youngsters. By maintaining peace and security, they can be active contributors to their communities. However, the limited funding for reintegration programmes, especially on the part of the government, makes it difficult for children who participated directly and indirectly in the LRA conflict to succeed in their transition into civil society. With your contribution, you help IamSCS’actions in rebuilding children’s lives and spur effective child soldier reintegration. Thanks for making a difference and providing hope for the long-term wellbeing of demobilised children.